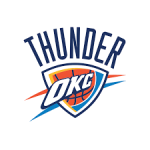 The Oklahoma City Thunder are coming off a disappointing 2021 season in which they failed to make the playoffs. They will be looking to rebound in a big way in 2022. With a young, talented roster, led by Shai Gilgeous-Alexander, the Thunder could soon be a force to be reckoned with in the Western Conference.

The Thunder’s success in 2022 will largely depend on the play of Shai Gilgeous-Alexander. He is coming off a down year in 2021, and the Thunder will need him to return to his All-Star form if they want to have any chance at contending for a championship. Another key player for the Thunder will be Josh Giddey. The Thunder drafted him with the hopes that he will eventually develop into a star player. For now, he will likely contribute all-around stats until he becomes more consistent shooting the 3.

The Thunder have a plethora of young talent to evaluate as the season progresses. Chet Holmgren was drafted but will miss the entirety of the season. The only silver lining being more minutes to spread out to the likes of Jeremiah Robinson-Earl, Darius Bazely, and Aleksej Pokusevski. Look for Sam Presti to keep his options open to accumulate more draft capital to bolster the long term plans for OKC.

The Oklahoma City Thunder are a team on the rise. They have a young, talented roster that is led by Shai Gilgeous-Alexander. If they can stay healthy and get some production from their bench players, they could be a force to be reckoned with in the Western Conference. 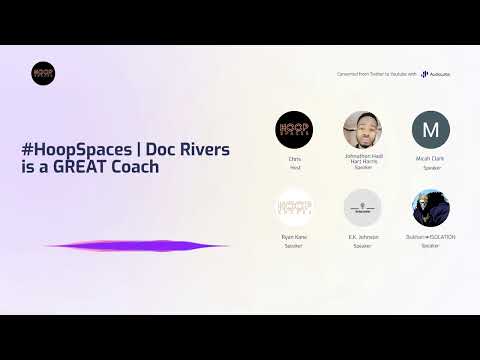 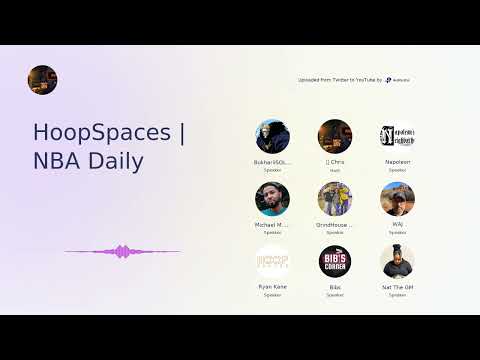 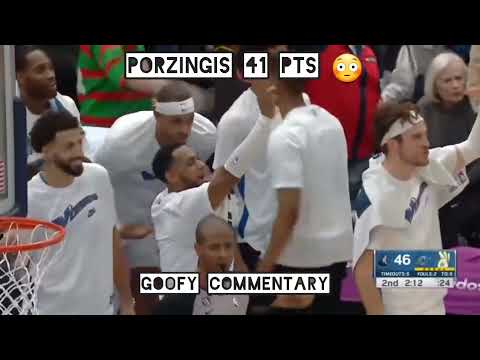