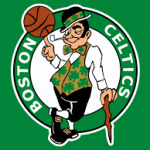 The Boston Celtics are ready for a new season after a loss to the Warriors in the NBA Finals. After a roller coaster offseason that captured the headlines there’s only one question that matters in Beantown. Can Jayson Tatum, Jaylen Brown, and Brad Stevens lead Boston to a return trip to the NBA Finals? Here’s everything you need to know about the Celtics heading into the new season.

Jayson Tatum and Jaylen Brown lead the Celtics and are poised to make a run at the Larry O’Brien trophy this season. GM Brad Stevens was aggressive adding depth trading for Malcom Brogdon and signing Danilo Gallinari. Expect another step in development upwards for both Tatum and Brown as the Celtics should be competing for a birth in the NBA Finals.

The Celtics are hitting obstacle after obstacle since the end of the off-season. Danilo Gallinari (torn ACL) is on the injured reserve. Robert Williams is out for the opening of the season. Head coach Ime Udoka is suspended for the entire season after scandal. Questions of whether new interim head coach Joe Mazzulla is up to the challenge or should they bring in an outside veteran coaching presence? Boston fans can rest assured knowing that Brad Stevens and the front office will stop at nothing to ensure the Celtics can and will compete this year. 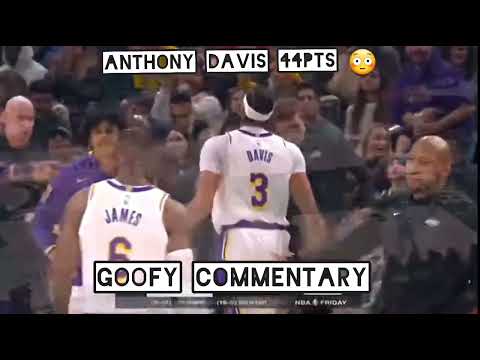